A Blast from the Past

Home > Press  > A Blast from the Past

09 Feb A Blast from the Past

Posted at 23:43h in Press by OPUSBOB 0 Comments

As featured on ocregister.com

Bob Kreisberg of Villa Park, who received a stem cell transplant in 2012, holds his sax at the pawn shop.

“I gave up the saxophone for a long time,” says 65-year-old Bob Kreisberg of Villa Park . “But I never forgot how to read music.” The saxophone he bought at a pawn shop was built in France in 1945.

Kreisberg says, “My hair grew back,” after his battle with lymphoma left him bald. He was hospitalized for 68 days.

Bob Kreisberg says he loved the character and tarnish of this saxophone he purchased at a pawn shop in Orange.

It was in November 2013 that Kreisberg, now 65, spotted the saxophone. It was nestled in the crushed blue fabric of its black case.

For months he had searched online, in music stores and pawn shops for something “with history,” unlike most of the secondhand, entry-level instruments so often sold here for quick cash.

Kreisberg remembered clutching the raw brass relic for the first time. He was standing beside an orchestra’s worth of forgotten instruments and between the shelves of power tools and sharptoothed handsaws, and he held the sax next to his heart.

He was reunited with an instrument – no, not the same instrument, but one just like it – that he hadn’t played in 46 years.

“This was a magic,” he said of the new/old sax. “This had to have been played by a musician.”

The sax’s bell was etched with the P. Mauriat insignia of its French maker. Its pads were worn and musty, holding its age.

“It smelled horrible, like it had been in an attic for years and years,” he recalled.

Its brass was scratched and mottled, dull in spots where it had been handled the most.

“I imagined it must’ve been played a lot by a guy on a street corner, taking coins and dollars at his feet,” Kreisberg said.

Feeling the weight of its solid brass construction, Kreisberg felt like he was 18 again, a freshman at Drexel University in Philadelphia and hearing his ROTC leader given him an option.

“He told me, ‘You can carry a gun or a sax,’ ” Kreisberg remembered. “So, I took the sax. … I never heard about anyone shooting themselves in the foot with a sax.”

He had begun playing the saxophone as a fourth-grader in Long Island, N.Y. He joined his Patchogue High jazz bands, belting out the big-band standards from Duke Ellington and Count Basie.

“My first high school solo was ‘Blue Champagne,’ ” he said, smiling, cueing up the sounds of Glenn Miller.

Kreisberg played his freshman year in college before giving it up because life got busier.

He got married, made a home in Villa Park, and had a son, Jason, who played the guitar, and a daughter, Lauren, who took up the piano.

He started his own business, Opus Productivity, a human resources consulting firm in Orange a mile down North Tustin Street from the 53-year-old pawn shop marked by an illuminating “Orange Jewelry and Loan” sign.

“I gave up the saxophone for a long time,” he said. “But I never forgot how to read music.”

The sax find came in 2012, when Kreisberg was bald, thin, sick from cancer and hospitalized for 68 days for a stem-cell transplant

– a time when he was thinking a lot about his life.

“I promised myself I do more if I survived,” said Kreisberg, who had lymphoma, specifically myelodysplastic syndrome. “One of those things was to play the saxophone again.”

Kreisberg also vowed to become more involved in the community. Today, he’s a mentor for entrepreneurs at Cal State Fullerton; he’s active in Meals on Wheels and the Villa Park Rotary Club, a group that supported him through his cancer struggle.

The Rotarians knew what Kreisberg had survived. One member, Steve Stern, 71, the owner of Orange Pawn for 35 years, also knew Kreisberg wanted to play the saxophone again.

“When we got in something I thought he would like, I called him,” Stern said. “He came in, and it was perfect. He had that smile we see on a lot of people here who pick up instruments they hadn’t touched since they were kids.”

Stern gave Kreisberg a “friend discount” off the $395 price and recommended a place where Kreisberg could get the instrument restored.

He took it Bruce Belo, an Anaheim saxophonist whose day job is repairing instruments for the Orange County School District.

After looking up saxaphone’s serial number and learning it had been built in France in 1945, Belo replaced pads and cork, adjusted and oiled keys and fittings and, finally, tuned it.

The restoration cost $800; a new mouthpiece was another $100. Kreisberg couldn’t pay the bill quick enough.

He took to a spare bedroom that had become his wife’s sewing room, shut the window and doors

Using a beginner’s saxophone book, he tried an easy song – “Bridge Over Troubled Water” – that reminded him of what he had survived.

“It wasn’t the smoothest rendition,” Kreisberg said. “But it felt to so good play again,” extending the words “so good” as long as a whole note.

He played for 45 minutes that night, until his lips went dry and his lungs were tired.

“I could only hold the half-notes for a quarter of the time,” he admitted, laughing. “But I came back every night to practice.”

Soon, he wanted to share his music. His first audience, last March, was his Rotary Club. He played the national anthem.

“It was so emotional to see Bob on the saxophone, knowing what he had been through,” said Stern, who applauded that morning. “It was sweet music and a full recovery.”

In later weeks, Kreisberg played “Happy Birthday.” In December, he played “White Christmas,” “Jingle Bell Rock” and the “I Have a Little Dreidel.”

He started taking lessons from a member of the Disneyland band.

He’s working his way through a new edition of the same Rubank Elementary Method book he used as a fourth-grader. 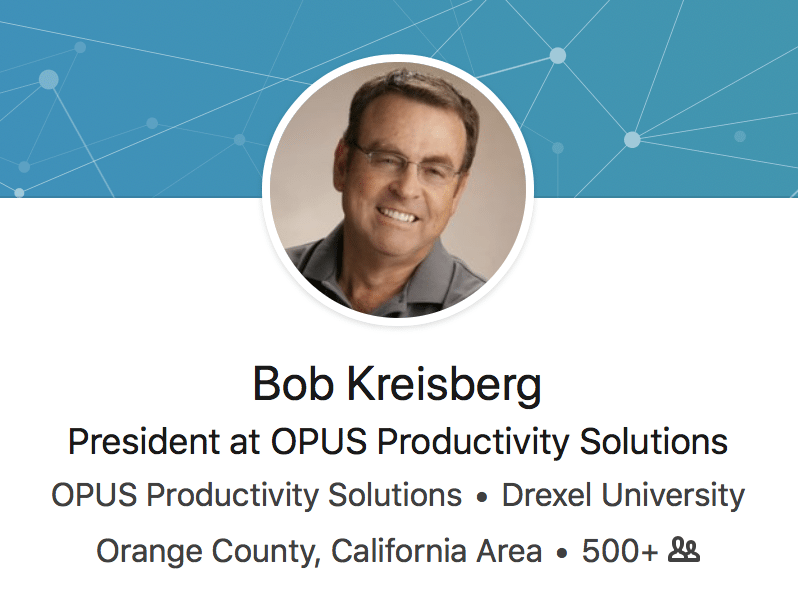